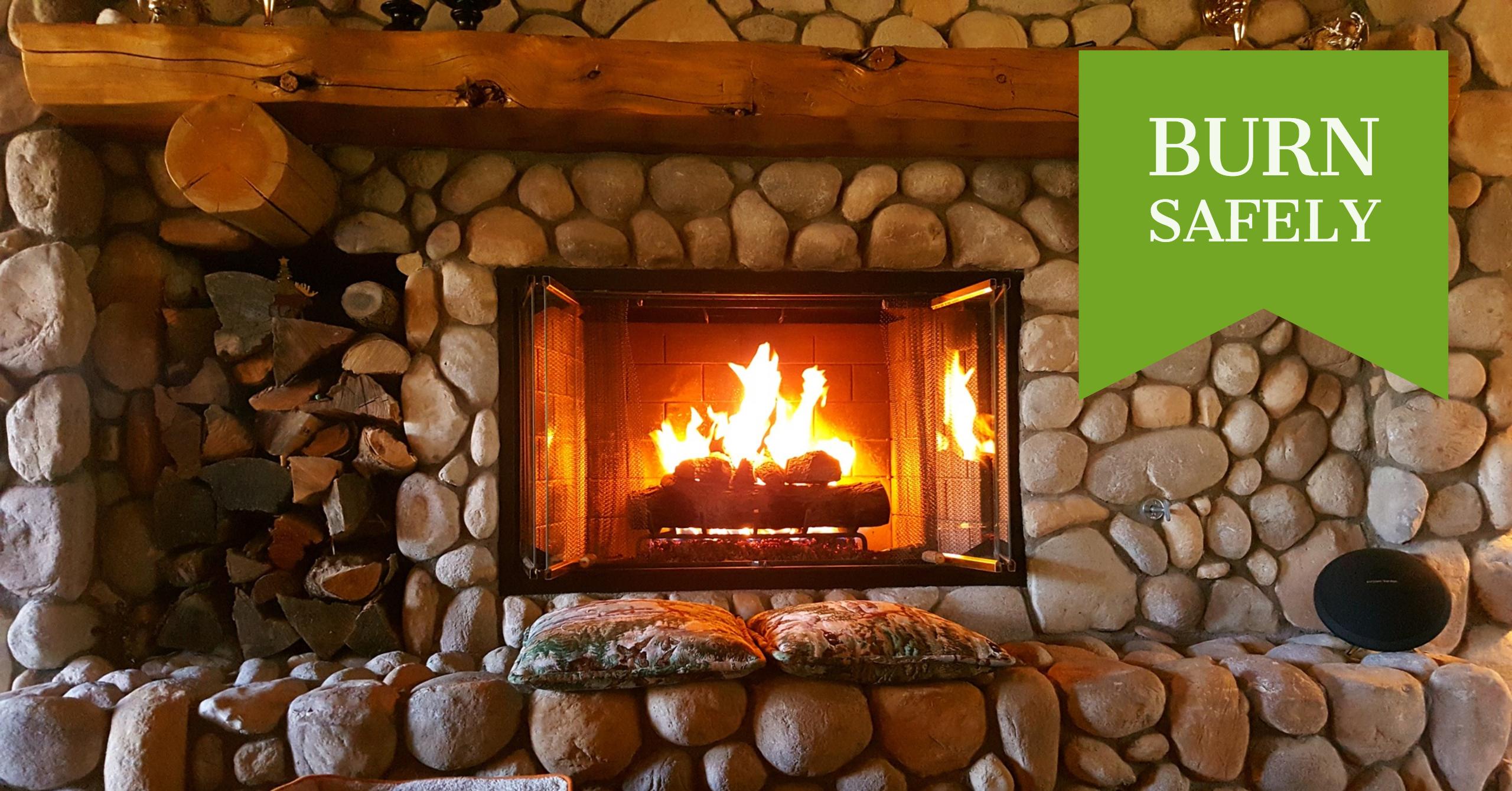 Now that we are firmly into the Holiday Season, and winter is settling in we are well into the time of year where fireplaces are being put back to use. For many who have not used their fireplaces yet this season, the coming days will be a common time for folks to dust off the pokers, and throw some logs in to help capture the mood of the season.

Before you do so there is a very important safety step to take, that should be taken on a yearly basis if you use your fireplace regularly, and that is having your chimney swept by a professional chimney sweep.

I don’t believe the cause of the fire has been released yet, but this weekends house fire on Timber Lane was a stark reminder of the increased hazards we tend to introduce during the holiday season. We have drying Christmas Trees, lit candles, and of course, increased fireplace use.

As a fireplace is used it collects creosote (flaky black material) on the surface of the firebox and chimney. If this creosote ignites it can burn at temperatures approaching 2,000 degrees from what I understand. Temperatures so hot that the chimney often can’t contain the fire, so the fire spreads into home, and quickly.

So, before you light up the next fire, or strike the match for your first one of the season this weekend, you want to be sure to have your chimney swept.

Now, it is the week of Christmas, so those who already have safety in mind probably have the chimney sweeps in town pretty busy, but here is a list of several so that you can call around and hopefully find someone who is available…

I have always gone with A Step in Time and been satisfied, but several others have good reports as well!