MILLENIALS ARE ON THE MOVE, IMPACTING FALLS CHURCH 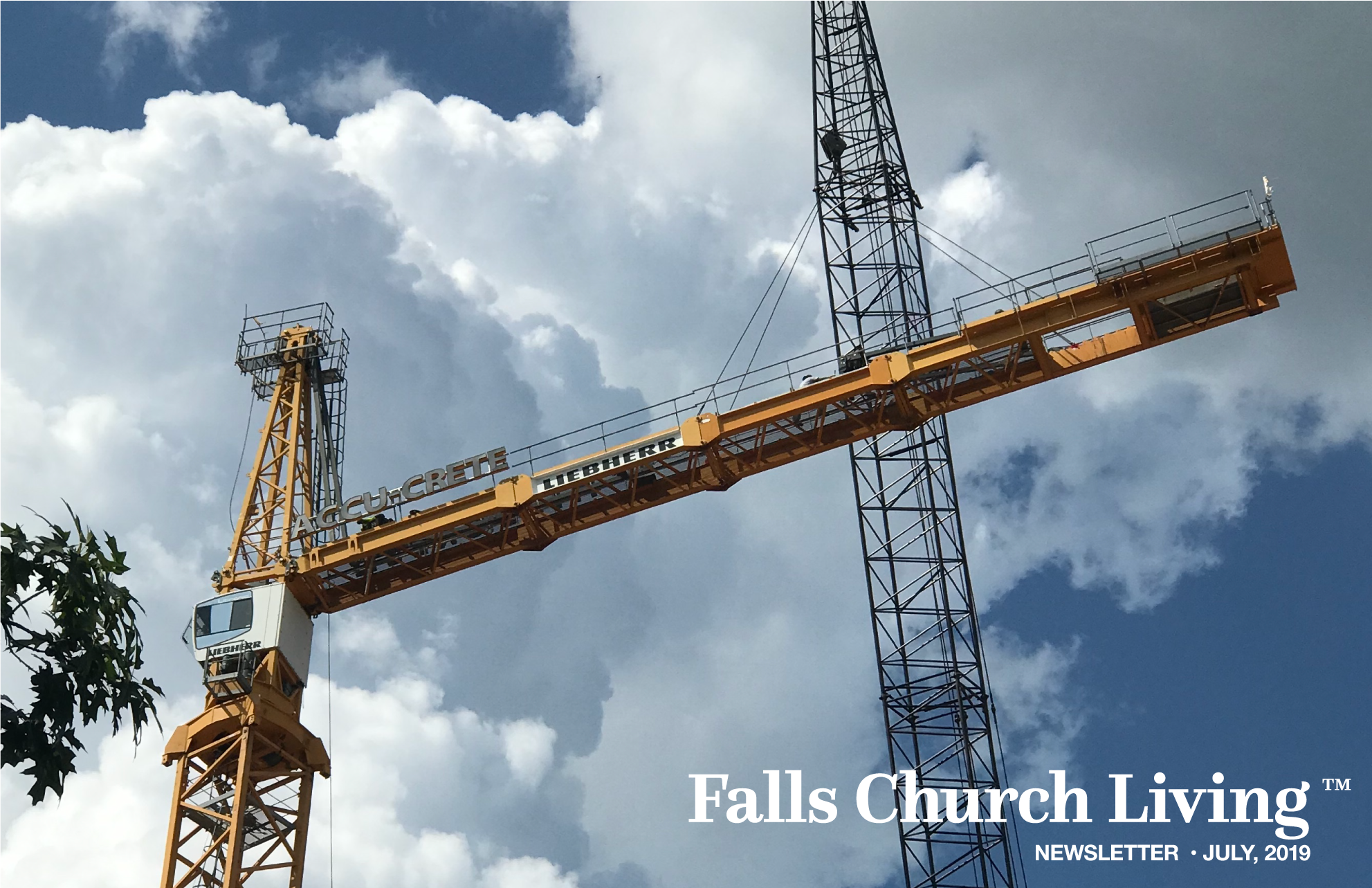 The Wall Street Journal noted recently that suburbs around America are swelling again as Millennials, defying many expectations from the last 5-10 years, leave city life for more space and greater affordability. In their 2018 Home Buyer and Seller Generational Trends Report, the National Association of Realtors found that “The largest cohort in America (Millennials) is growing up and becoming more traditional in their buying habits.” Unlike the suburban explosion of the 1950’s however, today’s rush to more breathing room is far more selective, leaving some communities still reeling from collapsing job markets and young people leaving home, while other communities suffocate under their own popularity.

Though the migration here locally is a little different, the selectivity aspect rings true. The most attractive communities inside the Beltway and beyond offer a bit of an urban hybrid, I call what we are experiencing in Northern Virginia more of a swell toward micro-urban, rather than suburban environments, and as we well know, communities are experiencing an urbanization to match. Despite leaving their condos and apartments behind, older millennial buyers are still looking for convenient Metro access, walkability to community amenities including restaurants and shopping, and of course, quality schools.

It is for these reasons that locations such as Falls Church City and areas of Falls Church near the Mosaic District and Dunn Loring Metro are booming, while others are noticeably more sluggish when it comes to sales volume and time on market. This Spring the impact from interest in these market areas was accentuated by 10 year inventory lows, which made for some busy open houses, quick sales, and aggressive contract terms. That this was occurring in the City of Falls Church is nothing new, but after Marshal High School received their ranking of 6th in the state by U.S. News and World Report, neighborhoods in the Marshall boundary, which is already flanked by the Mosaic District, Tysons, and Falls Church City, had that very important school cog fall into place more definitively, and home buyers flocked to the limited options available.


WHERE DO THINGS GO FROM HERE
There are over 300,000 new jobs expected in the DC Metro area by 2025, over 900,000 new jobs expected by 2045, plus an entire generation moving through their late 20’s and into their 40’s (depending on where they fall within the group), so more and more people will be coming out of The District, and relocating from other locations around the country. Many of those people will be looking for housing and schools along the Orange Line and Silver Line corridors.
With limited land available we’ll see more land repurposed in a multi-use fashion like with Founders Row, and Little City Commons (George Mason High School site), or even the 24 Hour Fitness site that was recently purchased with plans to eventually redevelop the site into the four story residential space it is already zoned for. However, over time we’re also likely see an increased push for zoning adjustments to allow for higher density development, such as allowing multiple lots to be acquired together for small townhome community development, or Railroad Cottage-esque single family home communities. Without such changes home affordability could become even more of an issue in the not so distant future.
In reality changes to zoning, and public acceptance of those changes, will be slower than the pace of demand. The upside to that is that these market conditions should serve to insulate the area from economic factors that could adversely impact the national housing market as a whole, such as a recession, increased global instability, or climate based crisis. In short, because of our increasingly diverse economy, the DC Area may be more recession proof than ever… especially areas with convenient Metro access and buyer preferred school systems.

PERSONAL CLARIFICATION
It should not be taken from these notes above that I am necessarily in favor of the massive changes the area is undergoing, and will undergo well into the future. Rather this is a report on current market realities, and a pragmatic take on the inevitable, sans personal preference. Personally, I was quite content with my Sunoco down the street, and summer walks to Mike’s for ice cream, but that was never a tenable long-term future for the Little City and surrounding Falls Church area.